A big congratulations to Dato' Lew, the founder of Lewré as Lewré celebrates its 20th anniversary. The brand itself is a celebration of success, hard work and perseverance and Dato' Lew hopes to inspire the younger generation and to remain a homegrown international market leader in the art of shoe design and bespoke creation.


Dato' Lew shared with us about the history of the brand during the private tea session at Italliannies, The Gardens Mall. The brand first started in 1997 when Dato' Lew ventured into creating his own designs and brand. Lewré first started as an OEM and then ODM manufacturer under the Roondy Trading Sdn Bhd (RTSB) trade name in 1987. Since then, the humble company soon enticed businesses from 40 other countries from multiple continents.

After achieving worldwide recognition with RTSB, he decided to venture into creating his own brand. Lewré is now a personalised shoe couture that creates shoes on a much more personal level.

In conjunction with Lewré's 20th Anniversary, a galleria to display Lewré's creations will be displayed for the public to see and appreciate the 20 years of diligence and milestones achieved by the brand from the 23rd to 29th September 2017. The Lewré Galleria will also witness the launch of Dato' Lew coffee table book titled 'Luminous Ray' that speaks about his experiences and story in building the Lewré brand to what it is today.

These displays will highlight the values of Lewré that focuses on pushing the boundaries of shoe design and to be on the forefront of using advanced technology in shoe manufacturing and design in the galleria. From the artistic perspective, the art behind the shoe begins with the first stroke. Every subsequent stroke that comes after that is a representation of what Dato' Lew envisioned for the shoe to be based on the character and personality of the prospective owner of the shoe. 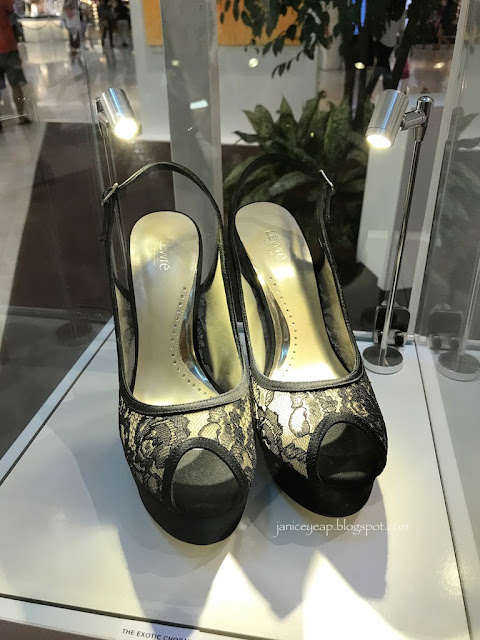 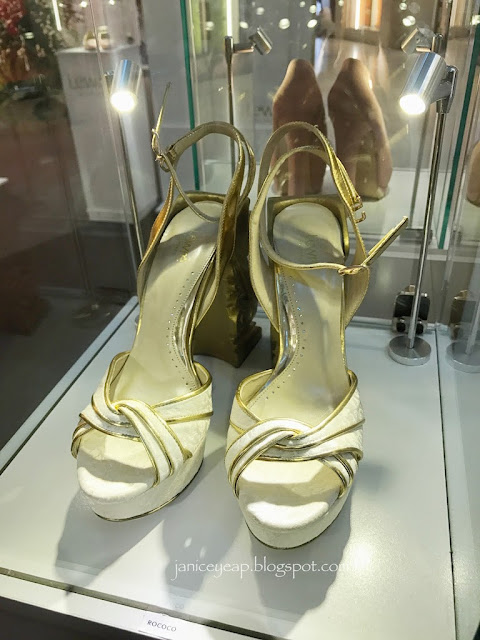 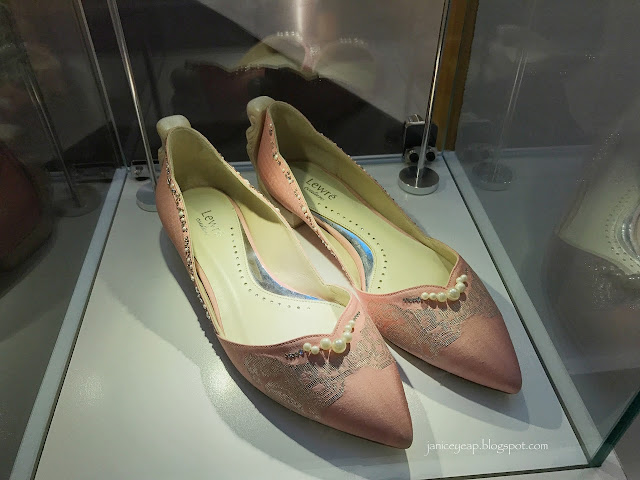 From the artistic perspective, the art behind the shoe begins with the first stroke. Every subsequent stroke that comes after that is a representation of what Dato' Lew envisioned for the shoe to be based on the character and personality of the prospective owner of the shoe.

Dato' Lew draws his inspirations from his travels and experiences around the world. Being a very well travelled person, his inspirations towards his line of shoes are drawn from everyday activities and things. In one of his trips to the Great Wall of China, he drew inspiration from Chinese clogs and designed a shoe from it as a remembrance to the fearless women who braved through it rising their health to be beautiful. 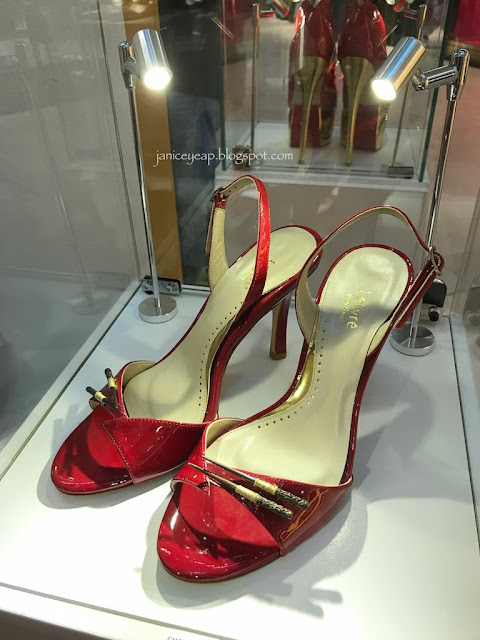 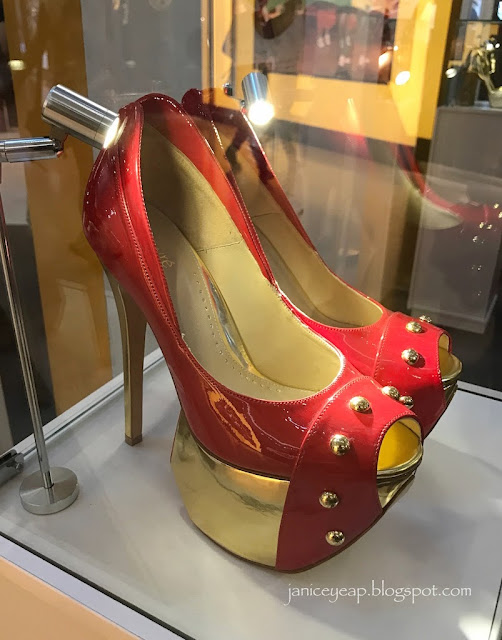 The works displayed includes a brief write-up of its idea and inspiration of each artwork when creating the pair of shoe. Among the other displays will be a craftsmen's booth where tools of the trade are displayed as well. This includes the hand tools and shoe lasts that are used in the actual process of making a shoe. 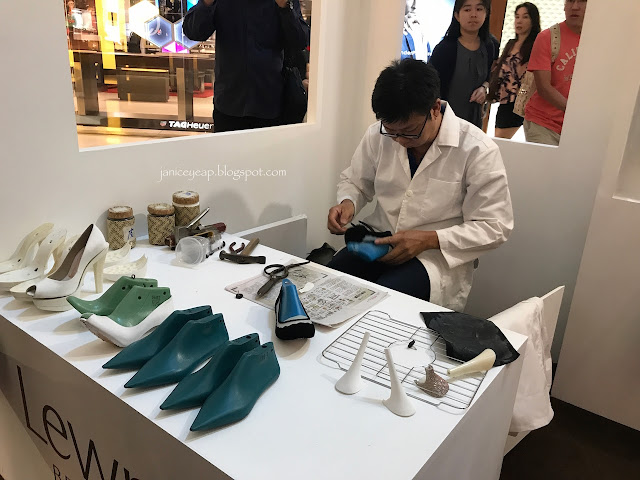 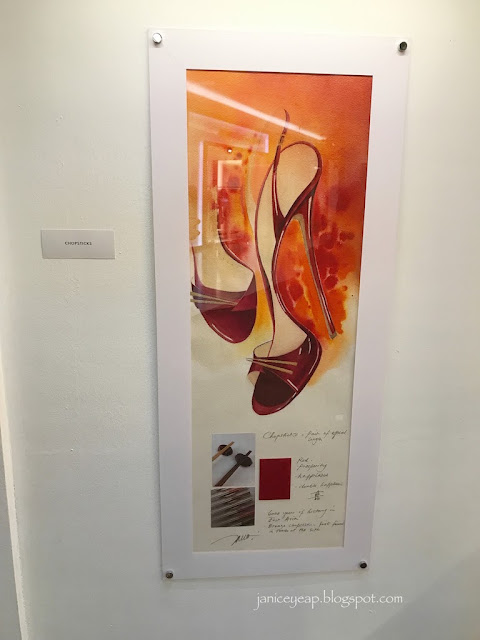 The Galleria will also be displaying Dato' Lew's paintings of friends who have in one way or another inspired him and positively contributed to his life and brand. The art that is painted by Dato' Lew is a token of appreciation to the person for their kindness and generosity. Amongst these paintings that will be displayed are that of Puan Shariffa Sabrina, Dato' Siti Nurhaliza, Dato' Sheila Majid, Datin Winnie Loo and Chui Ling.

Every piece at the 20th anniversary display has 3 elements to it, which is the bride story, an artwork and the final product. This display highlights the 3 main elements from the conception of idea to visualisation from the artwork and lastly, production and the pair of Lewré shoes. 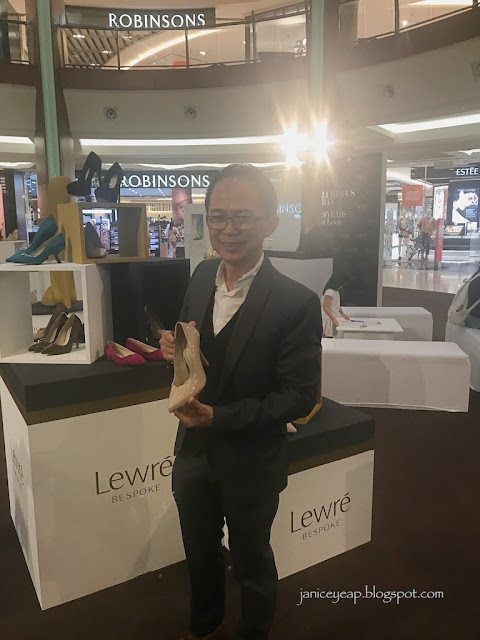 The galleria also displayed some of the latest Lewré  'I Love You' collection. Certain design comes with a matching clutch to go with your any outfit-of-the-day. 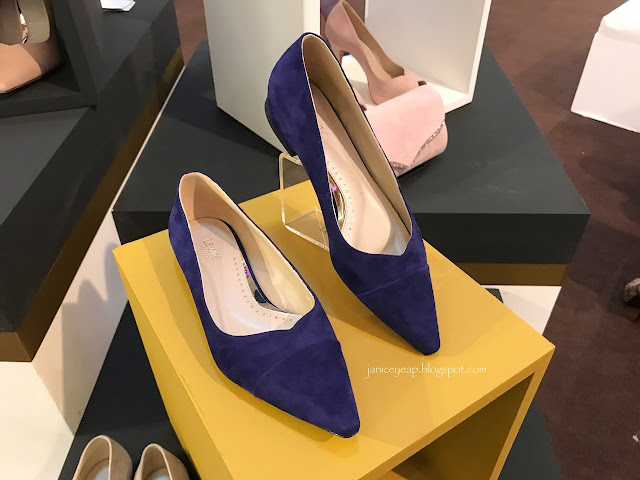 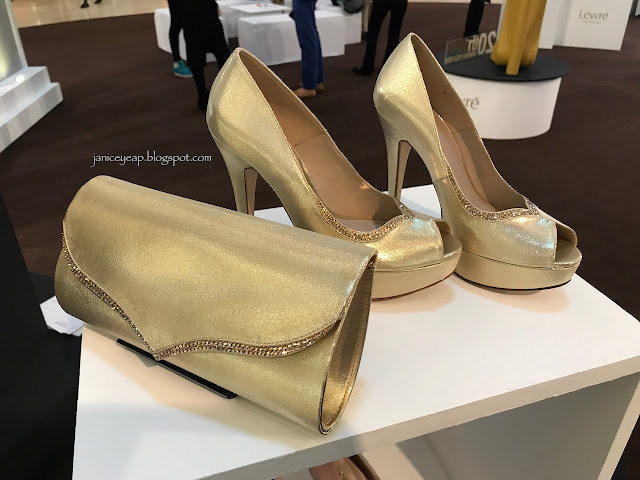 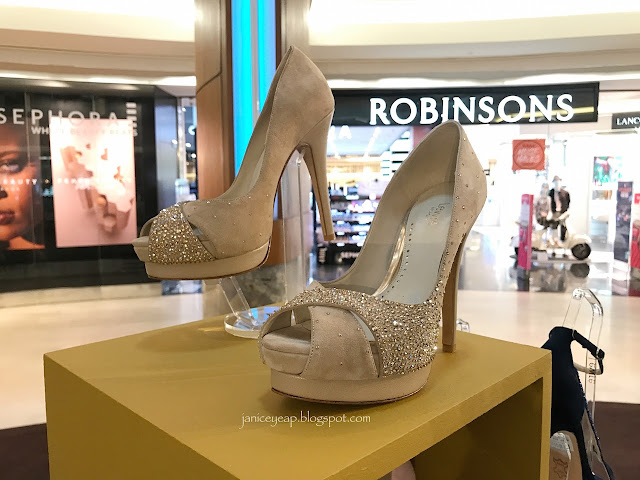 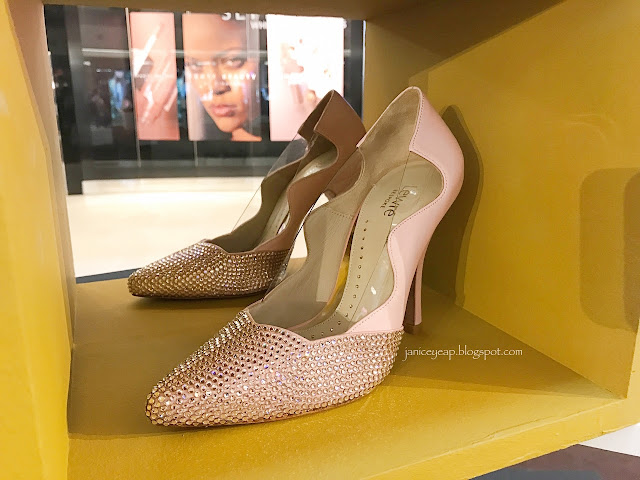 In Lewré, as each of the shoes are custom made to fit and personalised, the shoe becomes an extension of the owner rather than just being an accessory.

Dato' also showed us a live demonstration of his sketch during the private session. 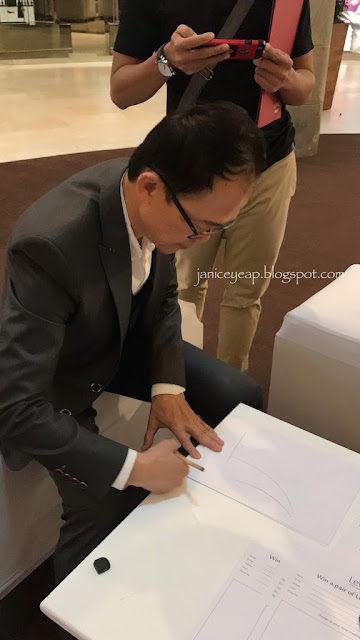 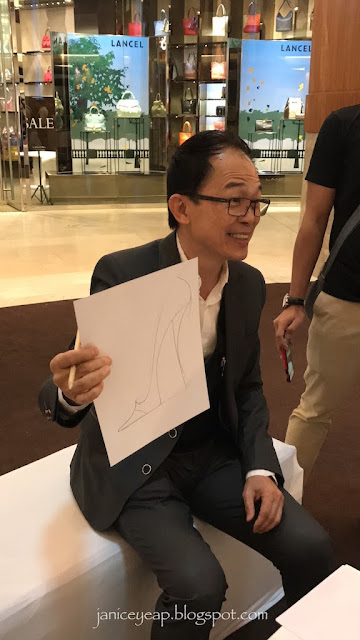 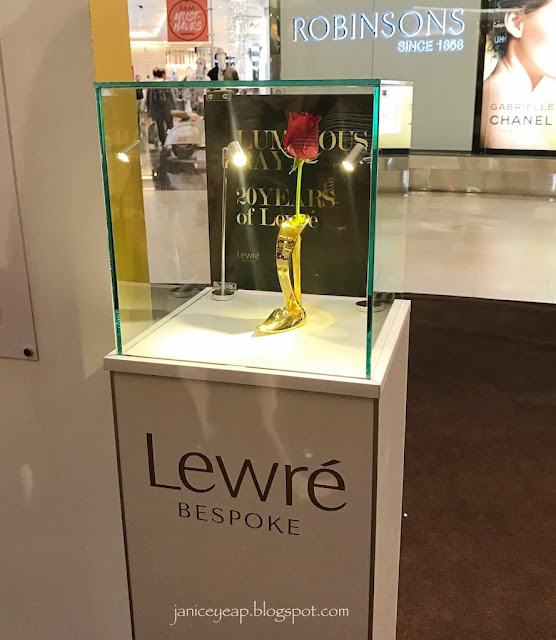 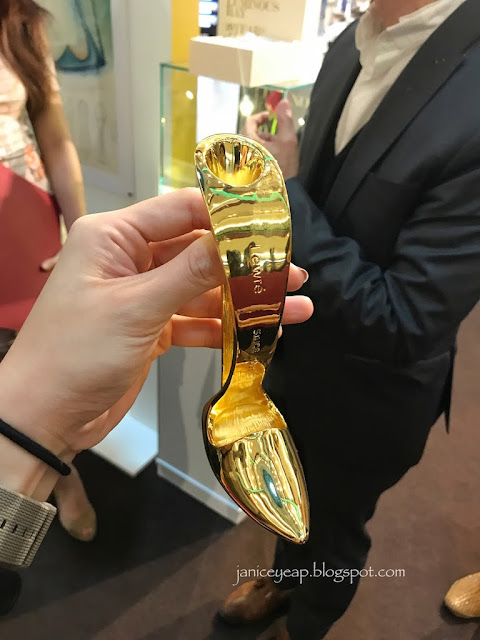 For the duration of the exhibition from 23rd to 29th September 2017, there will be a contest run for the 'Most Creative Design' sketched on a contest entry. The most creative entry will win a pair of Lewré from Lewré's 'I Love You' collection worth more than RM3000.