U.S. revolutionary high-performance sports label, Under Armour, honours the iconic Star Wars films with the launch of the Star Wars: The Imperial Collection apparel series. Join in the excitement leading up to the premiere of the return of Star Wars to the big screen after a decade, the upcoming Star Wars: The Force Awakens, before the release of the film in mid-December. The new collection is an extension of the ongoing collaboration with Star Wars for the label’s Alter Ego line. 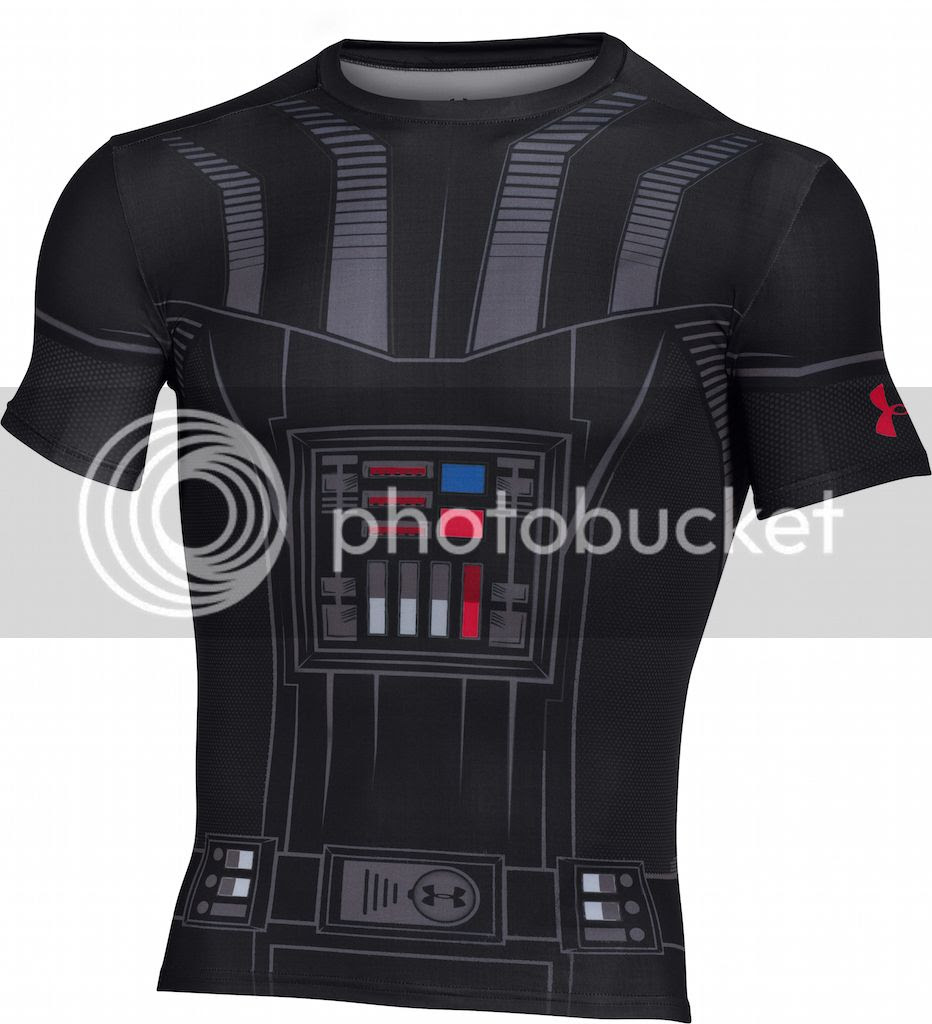 "The clothes maketh the man, while the film character’s costume maketh the character. Similarly, when athletes put on their gear, they become who they need to be in their respective sports. During competitions, athletes accomplish superhuman feats of physical and mental strength in pursuit of their personal or team goals. 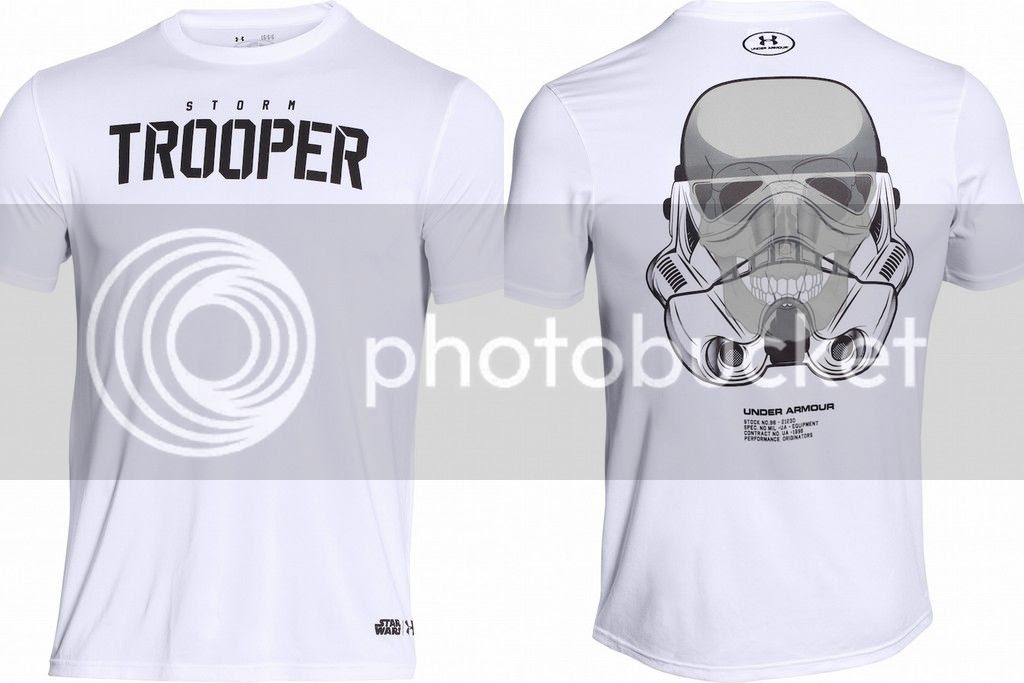 Be it strength, resilience, speed, endurance or determination, we want to enable athletes to feel like they are capable of attaining movie-world limits and show off their alter ego. Through our Alter Ego programme, we continue to introduce key collections based on films that have contributed to our society,” said Mr Michael Binger, Chief Executive Officer of Triple Pte Ltd, the exclusive distributor of Under Armour in Southeast Asia. 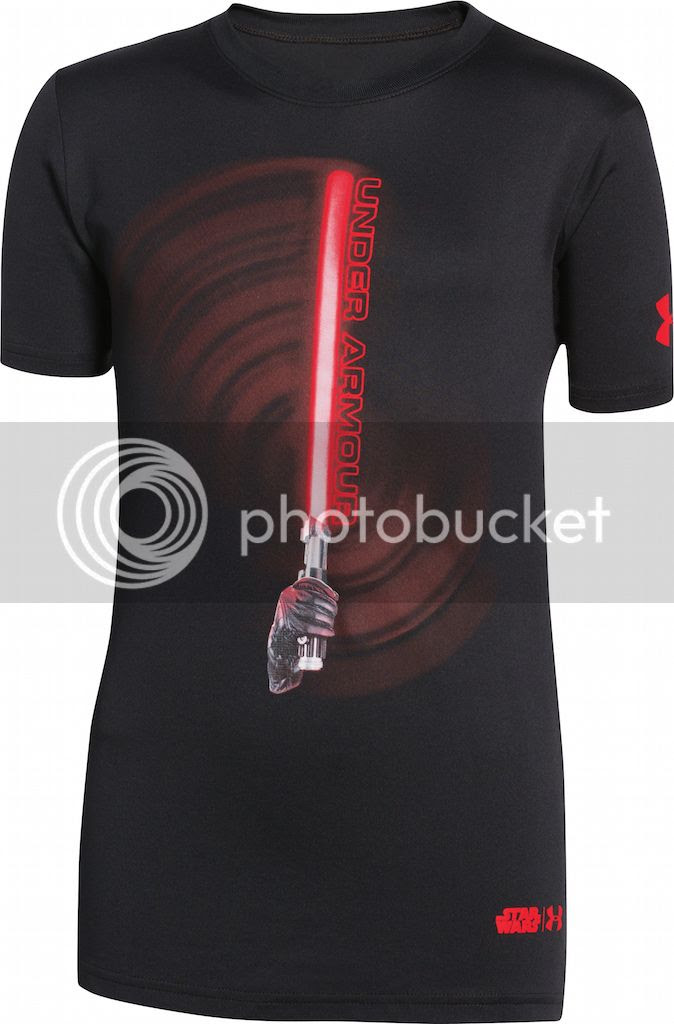 This collection, in collaboration with Star Wars: The Force Awakens, features current designs of iconic characters’ armour on the Compression baselayers, which offer an ultra-tight, second-skin fit, delivering a locked-in feel to keep muscles fresh and recovery time quick. Graphic T-shirts are also available for those who prefer a fit that is less snug. The full armour of one of film history’s most emblematic villains, Darth Vader, is imprinted in one such design, and another features a play on the instantly recognisable phrase, “the dark side”. 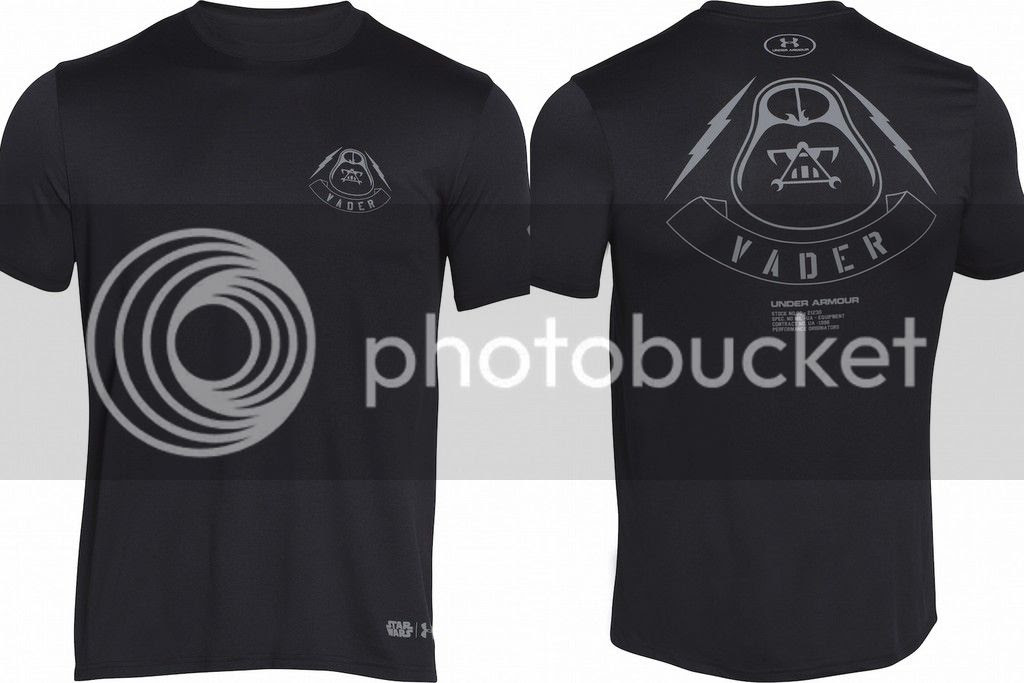 In the Darth Vader baselayer, the sleek black armour is replicated in the Compression shirt, representing the character’s relentless resilience, in line with Under Armour’s I WILLTM mantra to never give up. Other designs feature the signature pristine white armour of the Storm Trooper character, elite soldiers of the Galactic Empire. 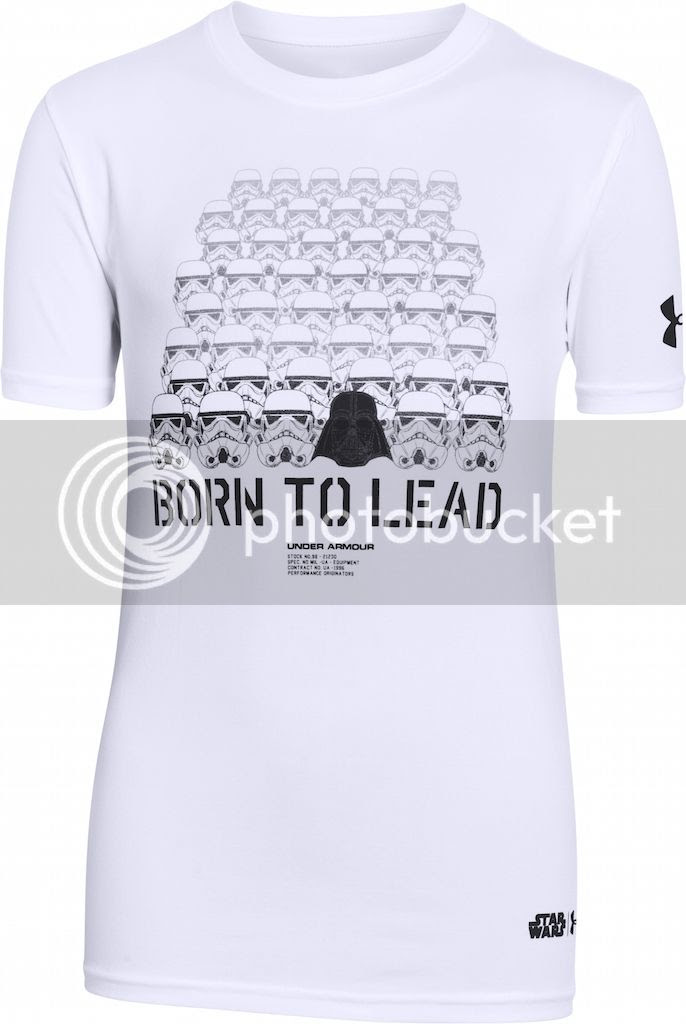 The Force is Strong with Under Armour!