Premiere Screening of Step Up Revolution ❤

First and foremost, I would like to thank Nuffnang and Churp Churp for the invitation. I was pretty excited for the movie last night. Went to The Curve at 7 pm to have our dinner in Ikea. Been craving for their hotdogs for centuries and finally I managed to lay my hands on it! *om nom nom* 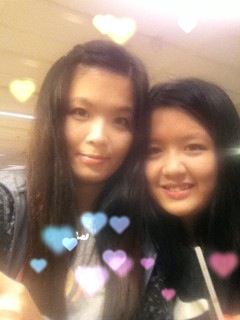 Sis (Jamie Yeap) and I at Ikea.

Sis received an email from Churp Churp that she had won merchandise from Step Up Revolution. Yay for her! The email stated that she had to be there as early as possible as the merchandises they were giving would be based on first come first serve. I was rather disappointed as I did not receive any emails  from both Nuffnang and Churp Churp. =(

We queued up rather early at the counter and waited for the Churpers and Nuffies to come and distribute the tickets to us. When I walked over to the counter to collect my tickets, I did not know that I had won the merchandise. The Nuffies were so kind and congratulated me for winning the Step Up Revolution original soundtrack. Later on, they took a picture of myself with my gift. 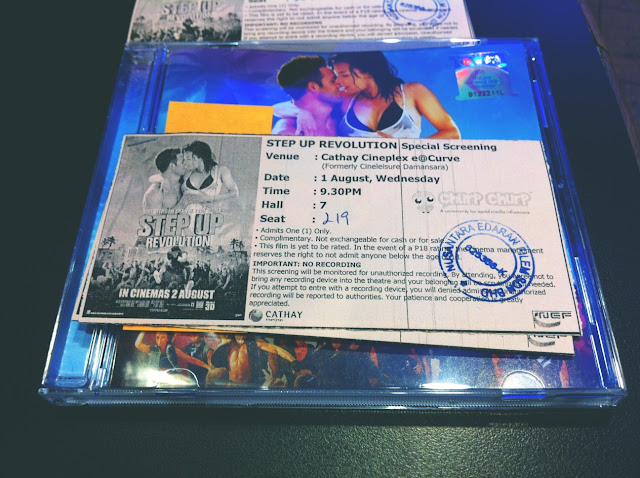 I won the Step Up Revolution Original Soundtrack from Nuffnang! Thank you Nuffnang! 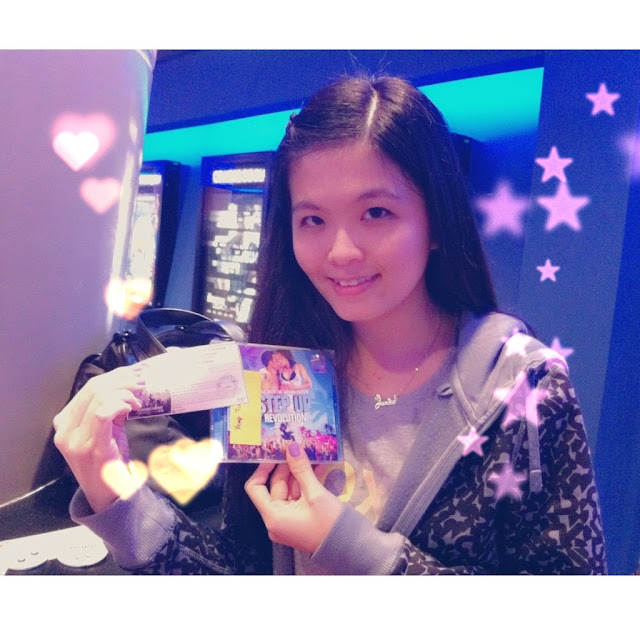 Yours truly posing with the gift and tickets! Whee~~

I went to look for my sister who was queuing up at the Churp Churp counter. The Churper initially thought it was me who won the merchandise because both sis and I received the invitation from Churp Churp too. I told her that it was my sis since we both have the same name for the first two letters. :P Sis was rather disappointed because she did not manage to choose the Fila watch as the 5 Fila watches had been given to the first five winners who were ahead of us in the queue.

In the end, she chose to have the sweater instead of water bottles, tank tops and t-shirts. At least we won something right? We are contented anyway. It was worth it after all.  =) 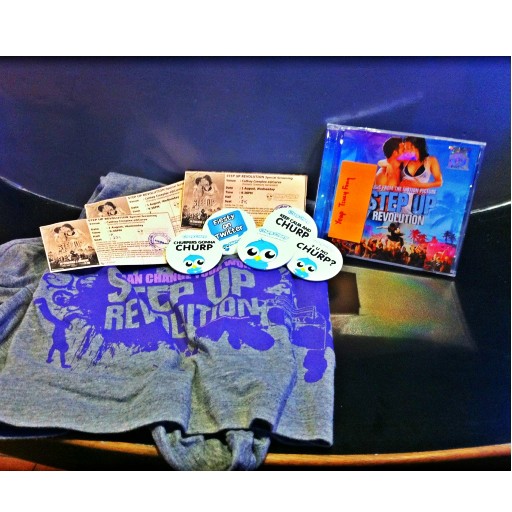 The merchandises we had won - Step Up Revolution Original Soundtrack and sweater. 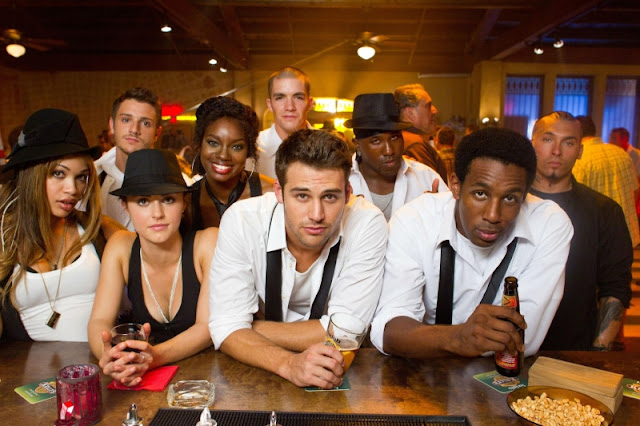 The Step Up Revolution is the fourth installment in the Step Up film series and this movie is set to be filmed in Miami this time. 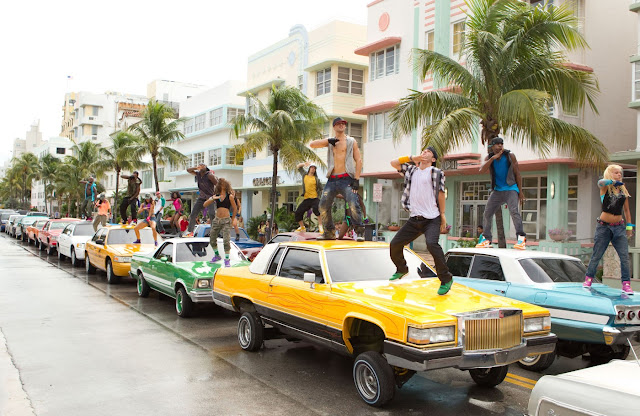 This story revolves around Emily Anderson (Kathryn McCormick) is a gifted dancer and daughter of a wealthy businessman, arrives in Miami with aspirations of becoming a professional dancer, but soon falls in love with Sean (Ryan Guzman), a young man who leads a dance crew in elaborate, cutting-edge flash mobs and the leader of the MOB. The crew, called the MOB, strives to win a contest for a major sponsorship opportunity, but soon Emily's father threatens to destroy MOB's historic neighbourhood and build a large hotel, and in the process, displace thousands of people. Emily must band together with Sean and the MOB to turn their performance art into protest art and risk losing their dreams to fight for a greater cause. 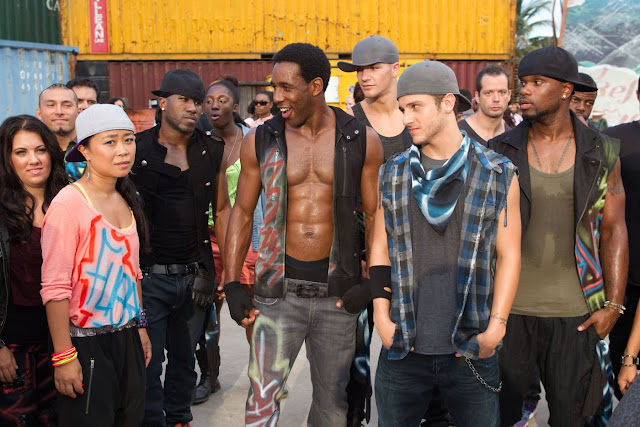 Be sure to check the movie in cinemas on 2nd August 2012! 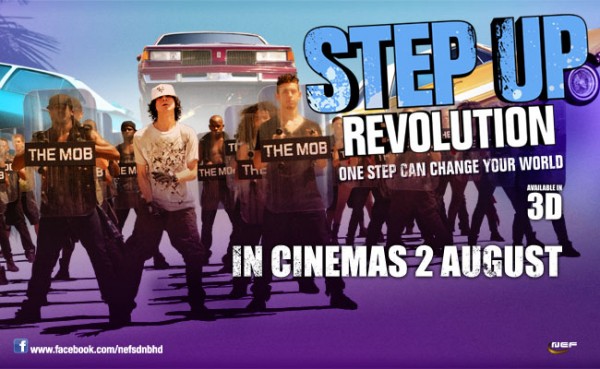 Step Up Revolution - One Step Can Change Your World!

P/s: Please be good to me, August. I know you are listening to me, my dear God!