Now that I am working in Subang, so definitely I have the time to watch movie at night after my work. This is my second time watching movie after my working hours. And I would like to thank Nuffnang for the invitation.

Frankenweenie is in black and white feature film directed by Tim Burton. It is a remake of Burton's 1984 short film of the same name and is a parody of and an homage to the 1931 film Frankenstein based on Mary Shelley's book of the same name. 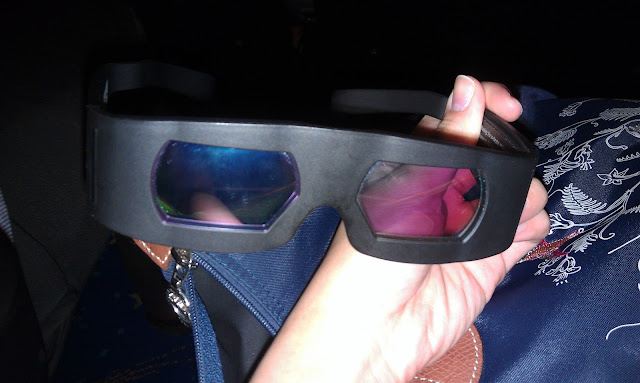 In this film, a boy named Victor loses his dog, Sparky and uses the power of science to resurrect him. This movie took me about one and a half hour and the ending of the story is almost the same as the Ted movie.  As usual, I cried after watching the ending. Nevertheless, this story is about how much a boy loves his pet and willing to rescue him and brings him back to life by using the power of science.

Perhaps this story line is a bit unrealistic but anything can be done to rescue the dog will be something that we should be happy about. Nowadays, human beings are treating their pets like slaves which is a sin to do so.  By watching this movie, you will realise pets are living things too. Eventually they will help you in future if you care for them a lot. We should not abandon or kill them for your own benefits. I'll rate this movie: 3/5