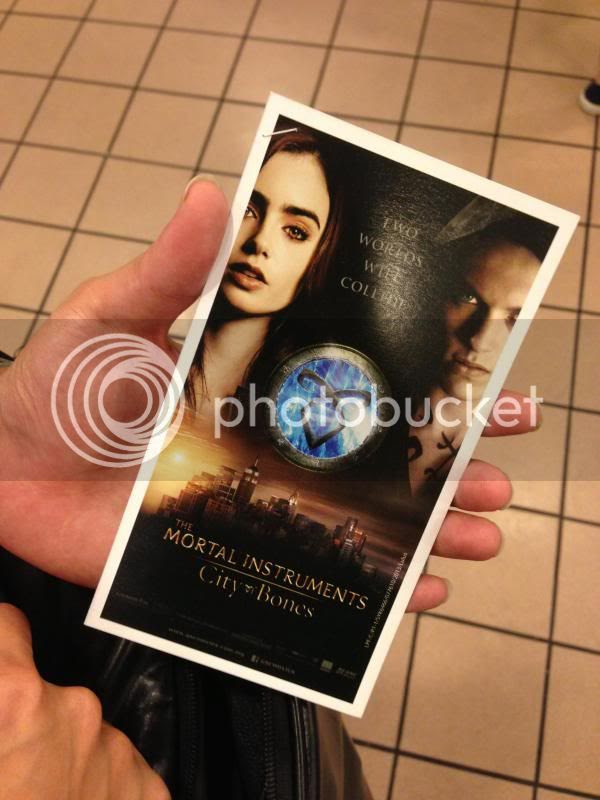 Brooklyn teenager Clary Fray goes with her best friend Simon Lewis to a nightclub, and witnesses a murder. Even with Simon by her side, Clary seems to be the only actual witness to the crime. At the club she meets shadowhunter Jace Wayland and is catapulted into a world that has so far been unknown to her. She then discovers that her mother, Jocelyn, has been attacked and taken from their home in New York City by a man named Valentine in his search of an object known as the Mortal Cup.

She gets in touch with her new friend, Jace, and his adoptive siblings and fellow shadowhunters, Alec and Isabelle Lightwood, to help her on her quest to rescue her mother. Along the way Clary finds out the truth that her mother had wanted to protect her from, about her past and bloodline and how she, like Jace, Alec and Isabelle, is a shadowhunter, which are part angel, part human warriors.

Clary is shocked to learn that her mother is also a shadowhunter and that she too has the powers of one, and she must master her powers in time to save her mother from Valentine. Using her newfound gifts, Clary finds the Cup that her mother safely hid, only to be betrayed and forced to let it slip into the wrong hands. Clary must fight to reclaim the Cup and save her mother before it is too late, and soon she finds herself caught in a battle between forces of good and evil that she barely understands. 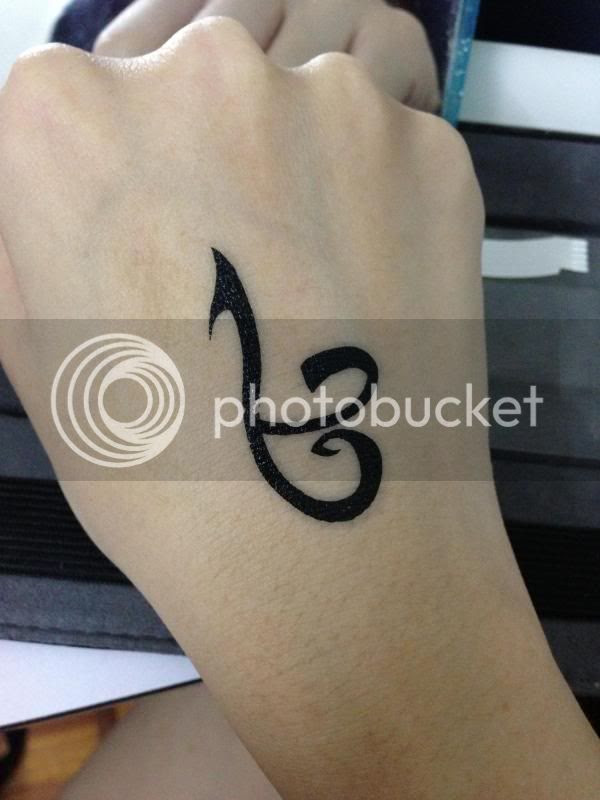