Hello December and this will be the last month of Year 2011 and Christmas is coming! Yay! Well, kinda excited for Christmas month cause i will be going to Singapore again! Hooray! Three times in a year 2011. And i will be going to Singapore more often after i graduate next year! ❤
Anyway last week, my mami was in KL for her shopping spree and we spent almost three days shopping at Midvalley, Pavilion and KL Festival City along with sister. Now sister is back in hometown leaving me alone in KL working on my fyp research and working at the same time. Well, two days ago i worked in PIKOM PC Fair in KLCC for my Nikon team again. And this time i was assigned to a different group of Nikon team. *sigh*
Not much thing to blog about here. Just to rant and show you guys some of things i bought and eaten for the past one week with my mum and sis! 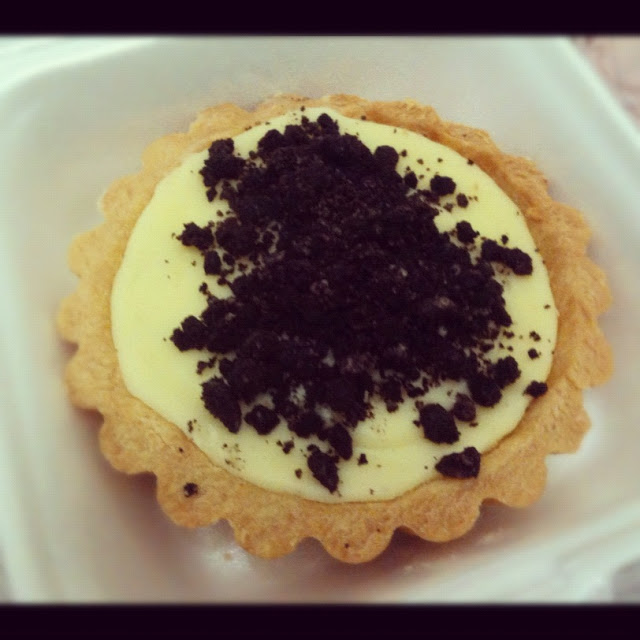 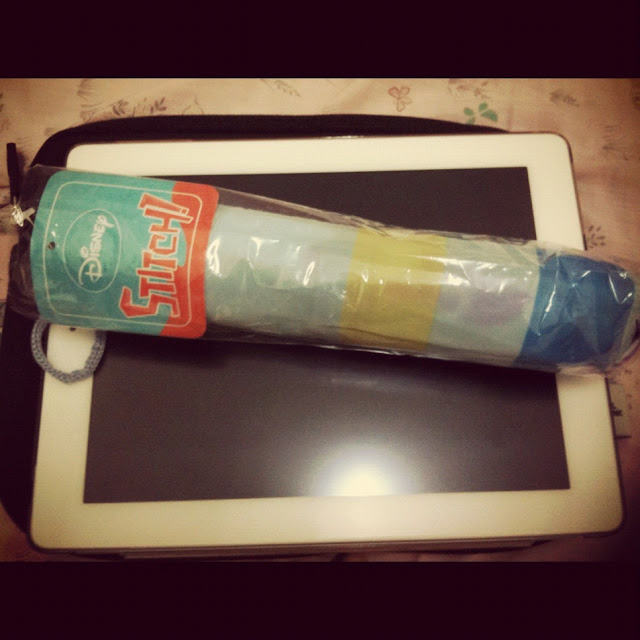 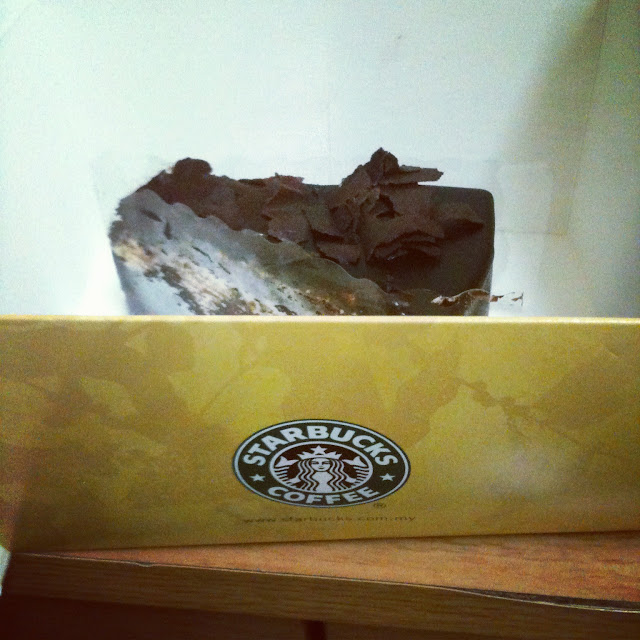 A complimentary Chocolate Tuxedo cake given by Starbucks. ❤
P/s: Enjoy shopping with mummy and sis. Miss all of them back in Taiping. Will try to spend some time going back to Taiping asap! :D
P/s/s: I dislike working in PIKOM PC Fair!
P/s/s/s: Will update you guys with Aladdin the Musical show soon!
signing off, janiceyeap©
Email Post
Labels: family semester break shopping