Premiere Screening of Beauty and the Beast 3D ❤ 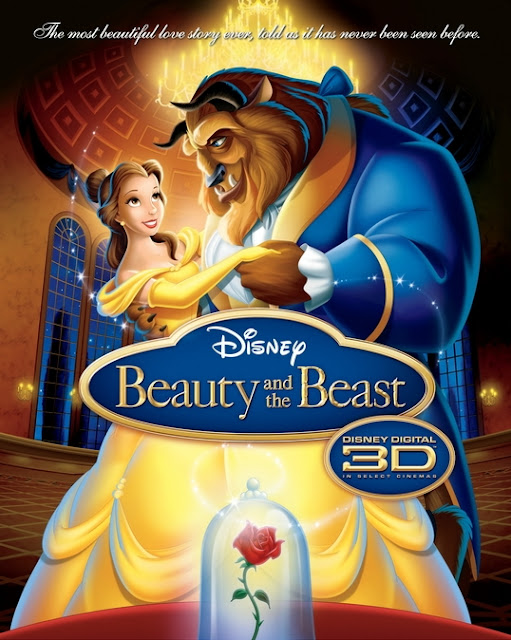 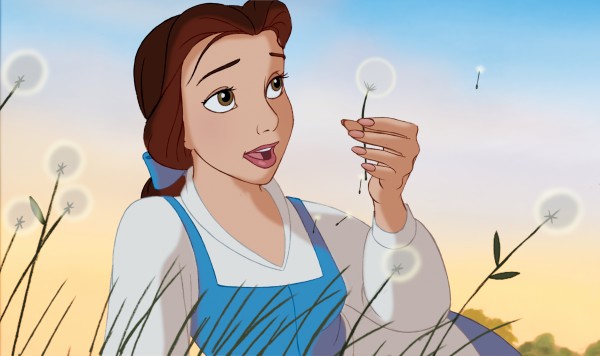 The film captures the fantastic journey of Belle (voice of Paige O'Hara), a bright and beautiful young woman who's taken prisoner by a hideous beast (voice of Robby Benson) in his castle. Despite her precarious situation, Belle befriends the castle's enchanted staff-a-teapot, a candelabra and a mantel clock, among others-and ultimately learns to see beneath the Beast's exterior to discover the heart and soul of a prince.
I cried at the end of the movie where the Beast died. =( The best part was Belle told Beast that she loved him after he died. The moment the last petal of flower dropped, the Beast then turned into a handsome prince and got married after that. Aww.. Sho sweet~~ ❤❤
P.s: I love this story a lot and wish that i can find one like how the fairy tale tells. For those who love Beauty and the Beast, hurry up to the cinemas to watch it as it will be in cinemas for only two weeks starting on 14th February! Thanks Churp Churp for the invitation again! :D
Ratings: 4.5/5
❤ lotsa love, janiceyeap™ ❤