How I Step Up With Nuffnang ❤

Step Up Revolution fever is coming soon to Malaysia! Yay! I guess everyone is looking forward to watch this fourth installment in the Step Up film series. Are you excited enough? Yes I am!

How would you organize your flash mob if you are given a chance to do so?

Tips for running a flash mob:
1. Set a clear and achievable goal
2. Determine your flash mob action
3. Know your location
4. Get organised (Practise makes perfect)
5. Time it out
6. Keep it simple
7. Keep it secret
8. Record the event 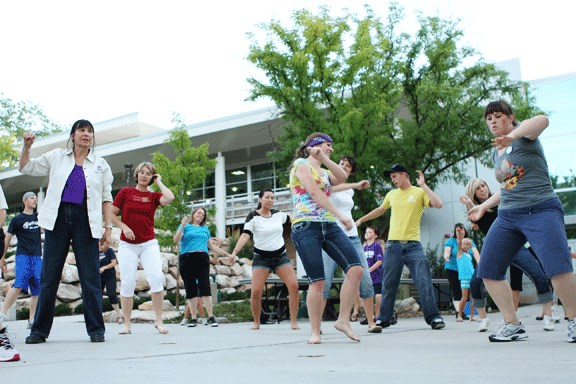 Practise flash mob dance a day before with the bloggers

First I want to gather all the Nuffnangers i.e bloggers to create a blogger community in Malaysia in making great connections with every other bloggers. Private event page entitled "Nuffnang Bloggers in Action" in Facebook will be created and Nuffnangers will be invited. To join the dance, they have to click join in order to make some flash mob dance rehearsal to make it a successful one. Jay Park and Dennis Yin will be the dance coordinator for this event.

On the day itself, we will have the co-founder of Nuffnang, Mr Timothy Tiah to do flash mob dance together with his Nuffies along the Bukit Bintang street. =) 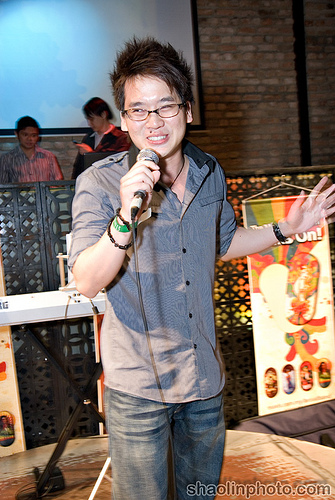 I choose Bukit Bintang street because this is the place where most of the tourists like to do their shopping there and it will be the best location to gain a lot of attention from passers-by. In addition to that, we will have Jay Park and Dennis Yin as the guests appearance during the flash mob dance too. Cool isn't it??!!

That's not the end yet. Two mascots of Churpie and Stickman will appear in the flash mob  to do the dancing later on as well. This will eventually help to create the bond between the Nuffnangers and improve their social networking as well. Of course I will have the reporters and photographers from media press to do the recording and publish this exciting event in the newspapers the next day. 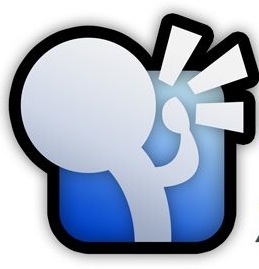 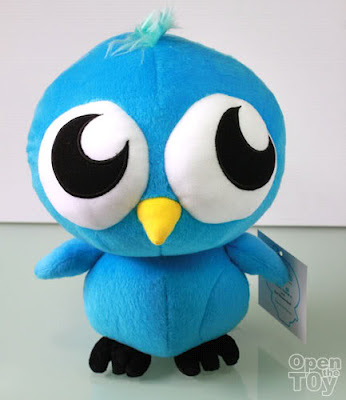 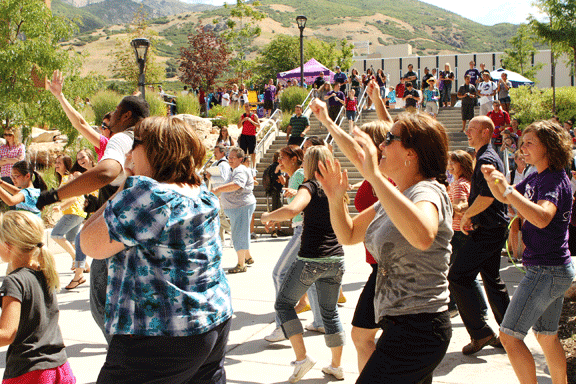 People along the street will join in the dance as well.


I guess this will be the perfect flash mob dance if I am the one to organize it. =)

THIS IS HOW I STEP UP WITH NUFFNANG!