Future Music Festival Asia 2014 is finally in town on last weekend! I had a blast with a bunch of my girls thanks to Manoah and Asahi Malaysia! This was my first time attending FMFA and it was held at Stadium Bukit Jalil! Yay! At least I do not have to go all the way to Sepang to attend this awesome event of the year! :D

Since I worked on weekdays, I had to skip the Thursday night and definitely Friday night was the night I shouldn't missed because I had the chance to meet Armin Van Buuren myself for #ASOT650MY! Woohoo! When it comes to talking about Armin Van Buuren, I am over excited! *hee* 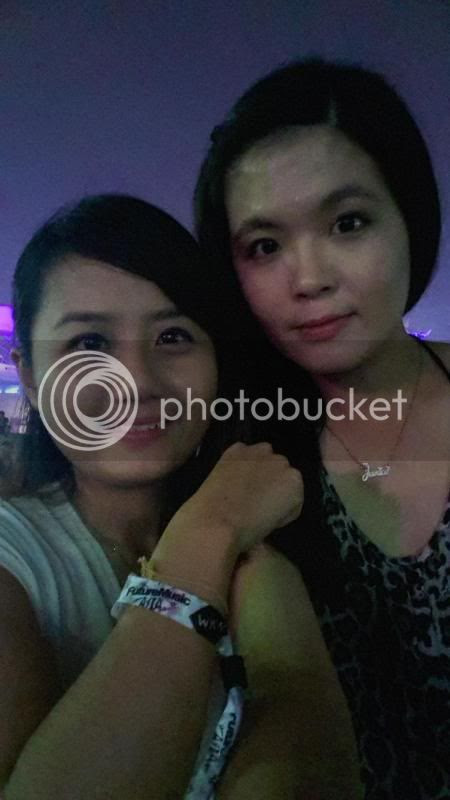 Siew Cheng and I. Just to realise that we had known each other for a year plus now. Time flies! :D 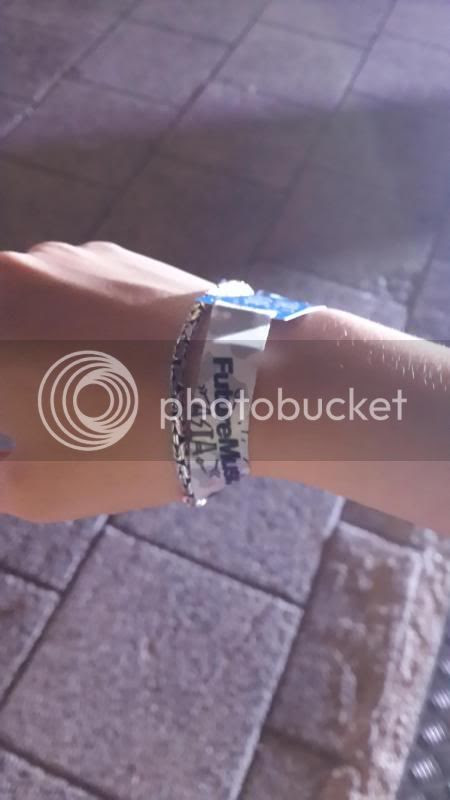 Thank you Siew Cheng for accompanying me to the FMFA 2014! I did not want to go alone because it would look super awkward going to party alone plus it's too dangerous for a girl to wander around the car park area in the middle of the night. Thank you again babe! (: When it comes to looking for parking space, I walked for almost 20 - 25 minutes to get to the regular entrance because I parked my car near the VIP area. (FYI, entrance for VIP and regular entrance were at two different area) Too much of walking that night. Hmm. However, the walking did not pull down my spirit of partying! :D 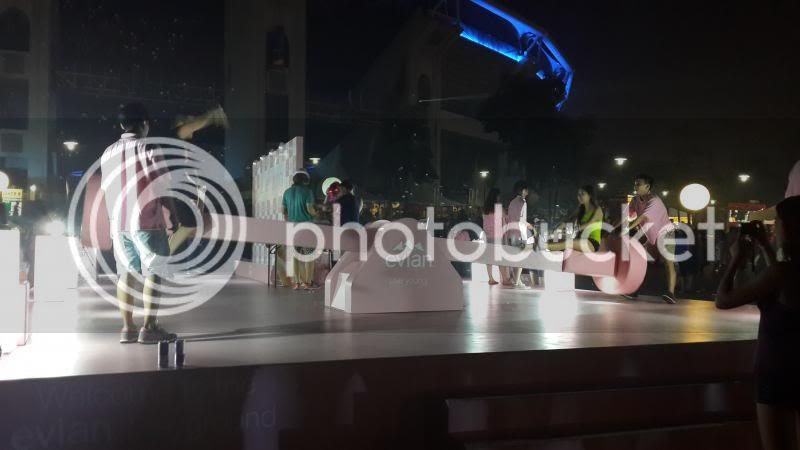 There's Ferris Wheel, hot air balloon and see-saw for all the ravers to try. 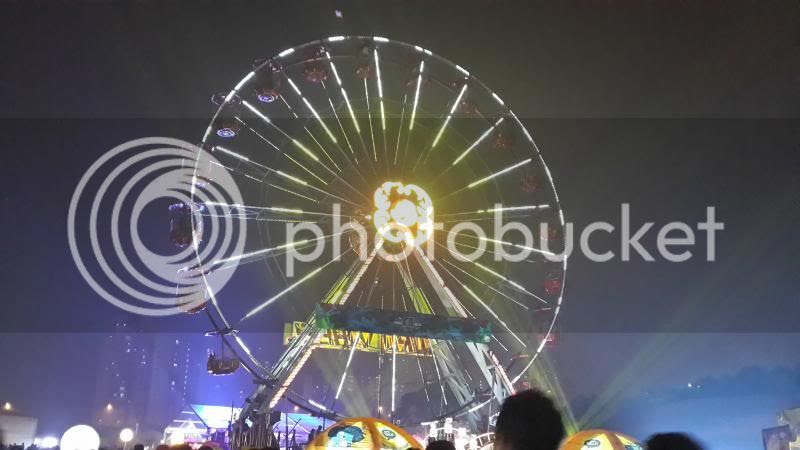 I redeemed a free Asahi beer can from Kakao Talk. It's quite simple to redeem it. All you have to do is to download Kakao Talk and add FMFA in your friends' list and you would be entitled for free beer. Yay! Later on, Michelle joined us. 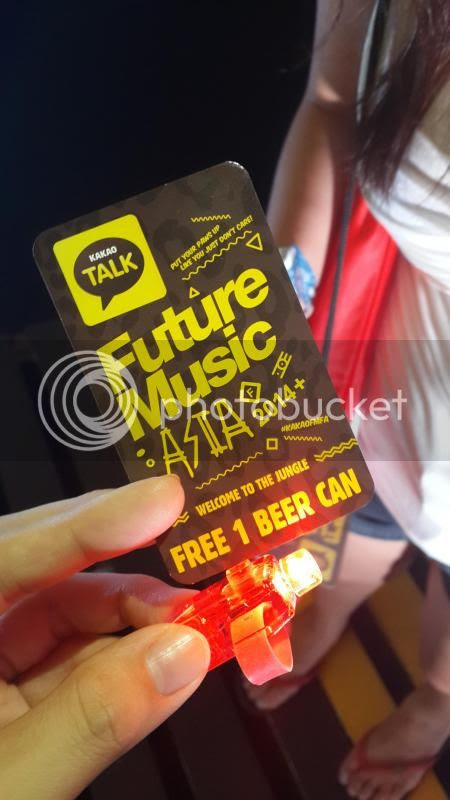 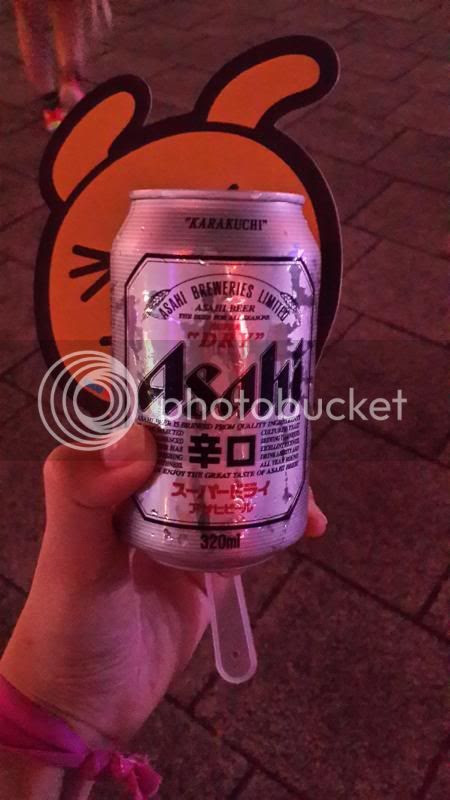 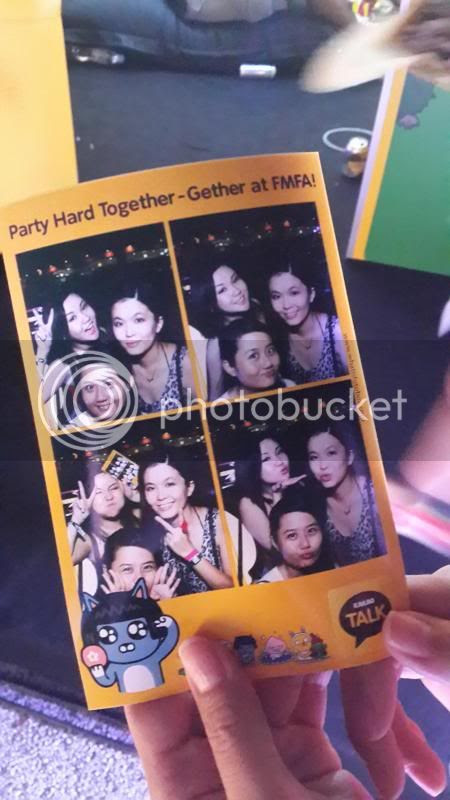 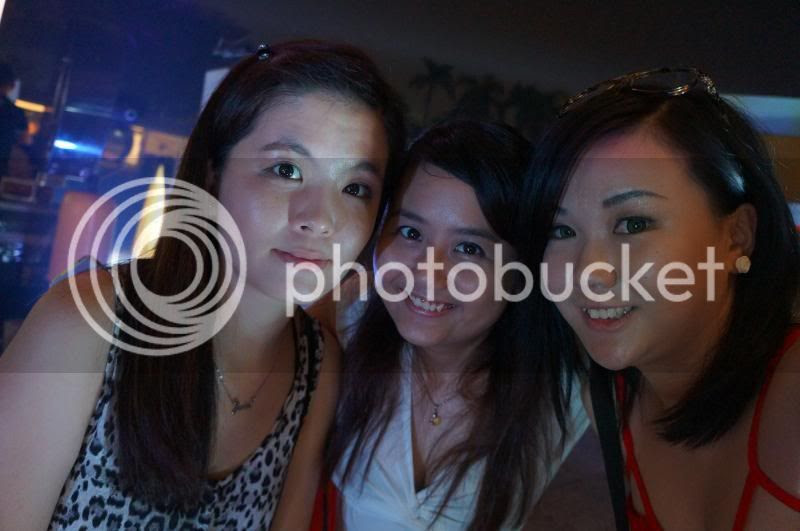 Yours truly, Siew Cheng and Michelle (:

Asahi Malaysia is the official beer sponsor for the Haunted House Arena exclusively made by none other than the awesome duo Knife Party! 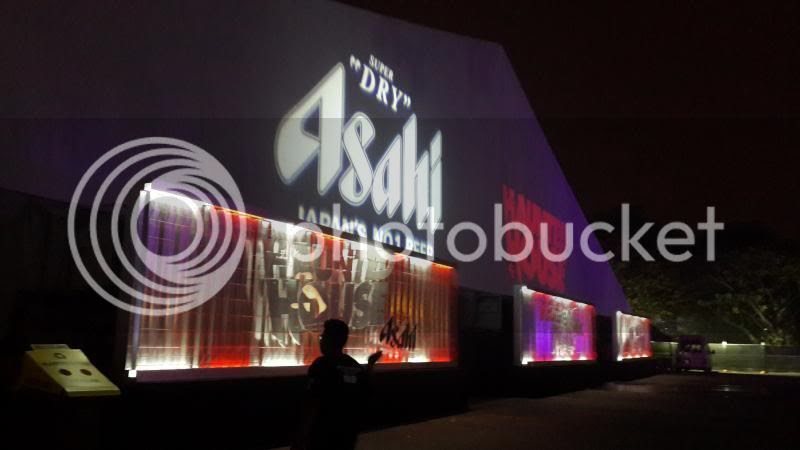 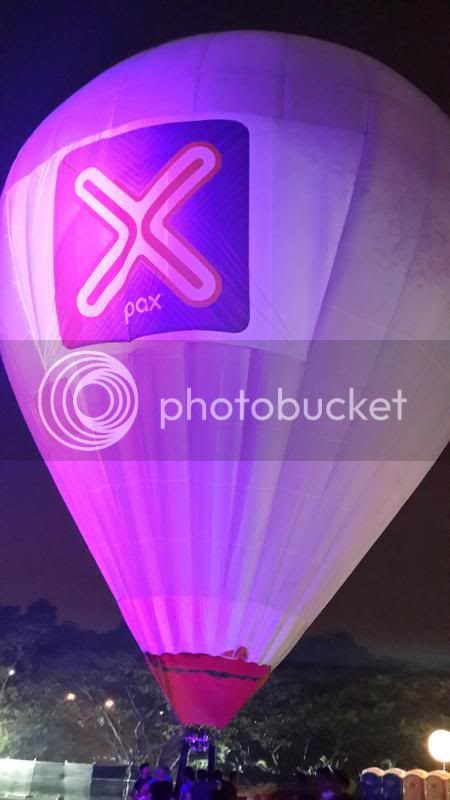 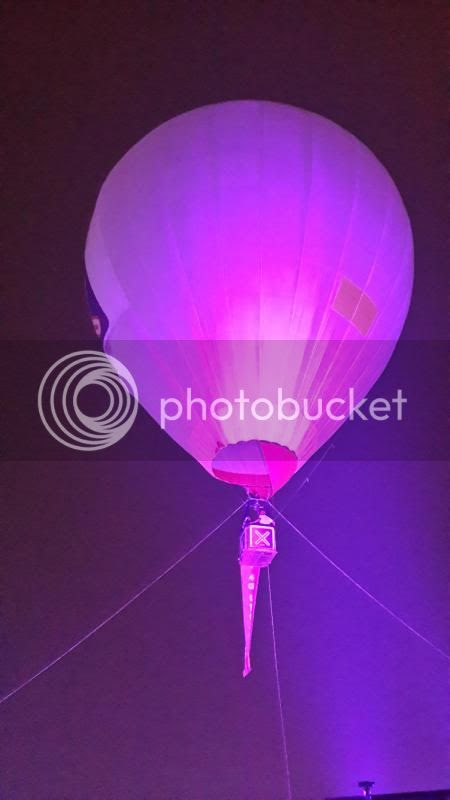 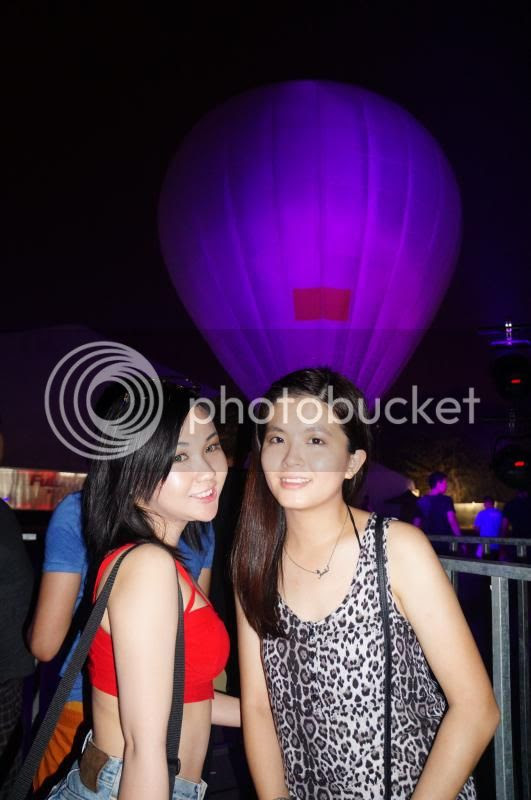 Michelle and I. Photo credits to Michelle. (: 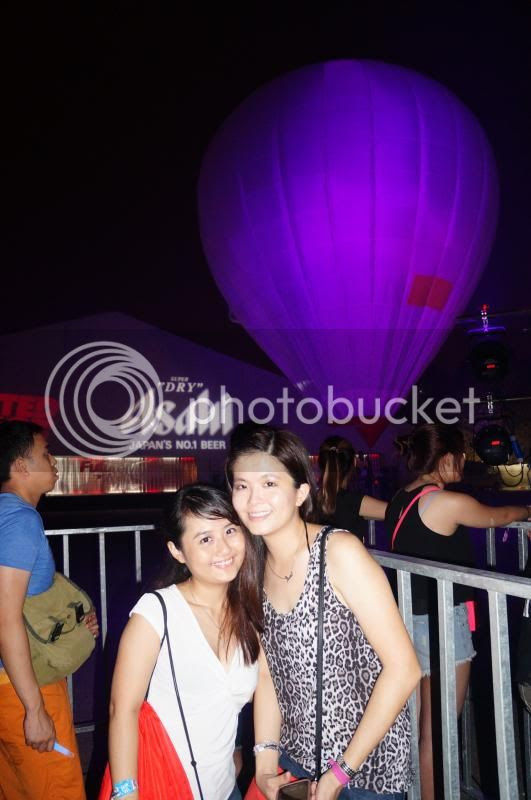 
I was quite nervous when I got up as the hot air balloon is not stable as it went higher. The heat is burning me when they lighted up the fire on the balloon in order for the balloon to go up high. I squatted down when the balloon imbalanced and dare not stand up to look up the view anymore. 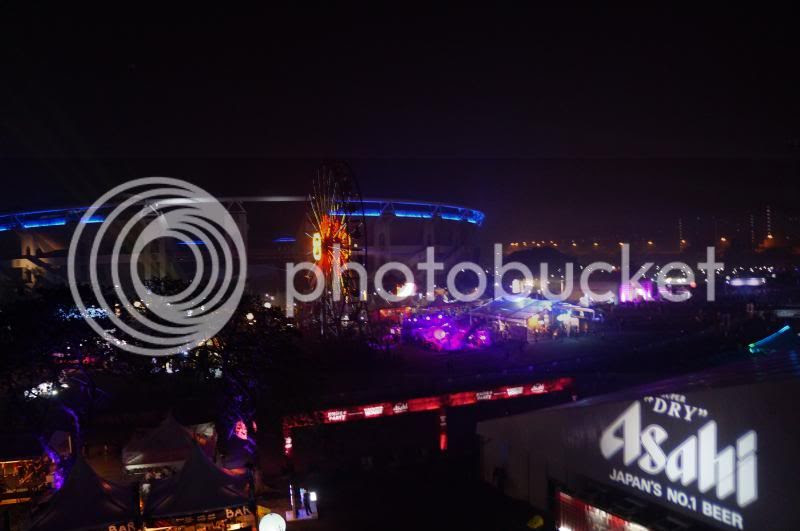 The view from the hot air balloon. Thanks Michelle for the photo.


We went to the main stage to enjoy Armin Van Buuren's performance. Enjoyed the music a lot! I even downloaded some of his songs and listened them at home. Lol! Partying at home with style! :P 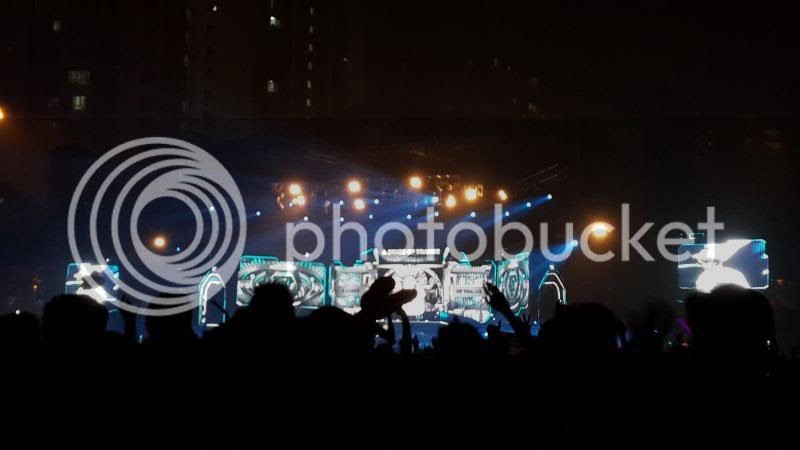 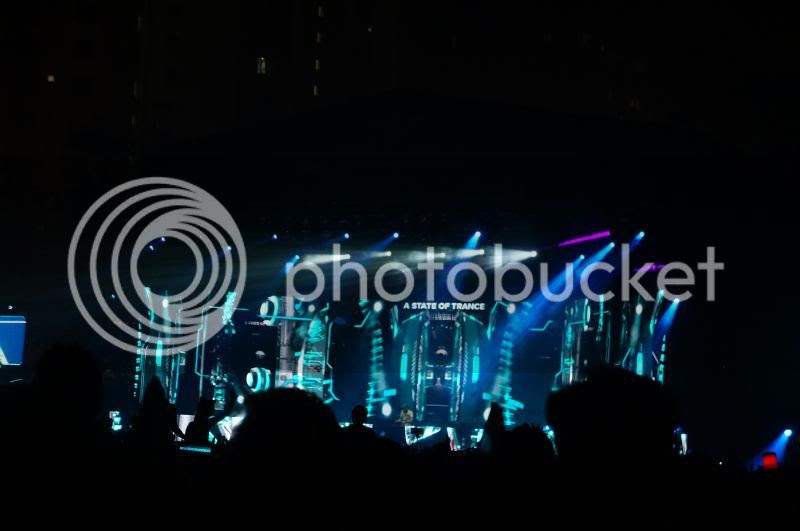 When the clock stroke at 12 am sharp, Armin Van Buuren had silent prayer for the missing airplane of MH370 on 8th of March 2014. My thoughts and prayers are with the passengers and the crews on board MH370 as well as their families and loved ones. 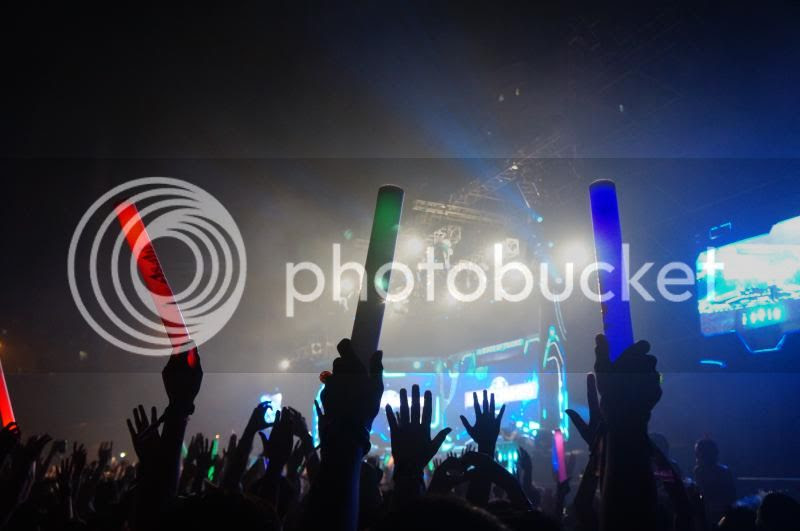 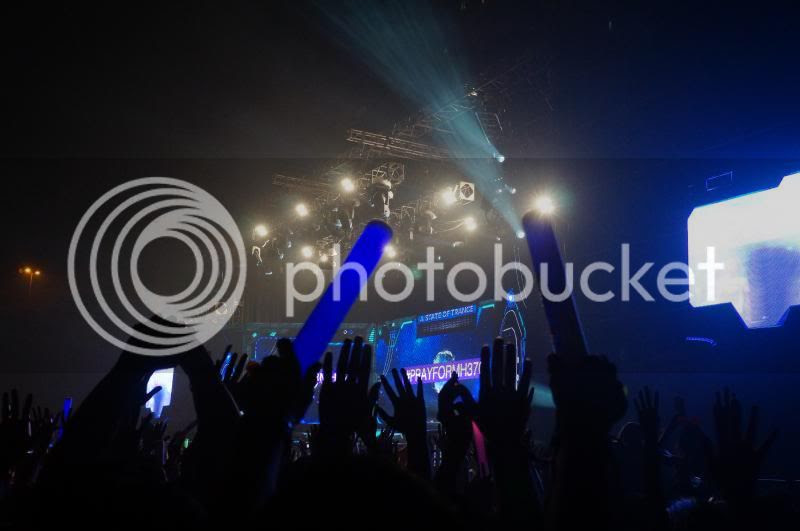 Michelle's friends, Michelle and Ian joined us later. It was fun meeting new friends during rave party. :D A foreigner was so kind to snap a group photo of us for memories.

We walked around looking for food and water. I bought a bottle of Evian water at RM10 while Michelle looked around for food to eat. Since we had nothing to do, we took a few photos with the Asahi girls before we proceeded for the next round of dancing. :P 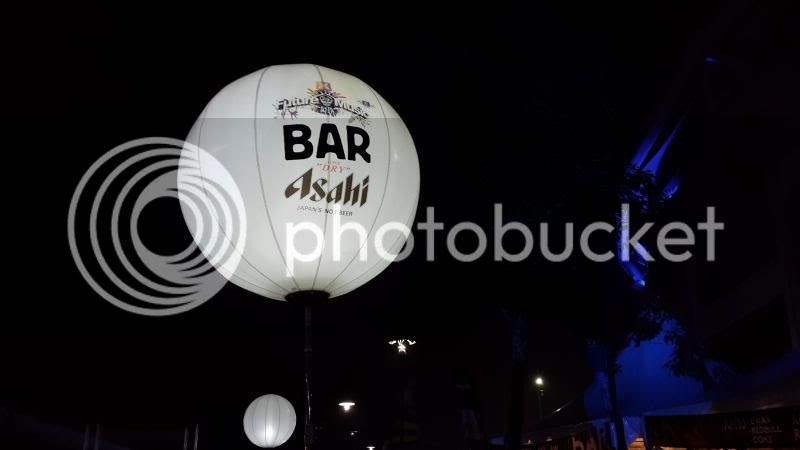 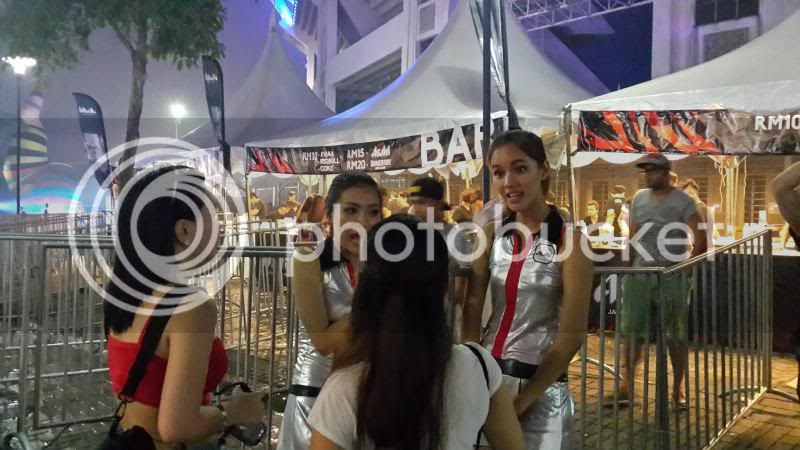 Michelle and Siew Cheng were chitchatting with the Asahi girls. (: 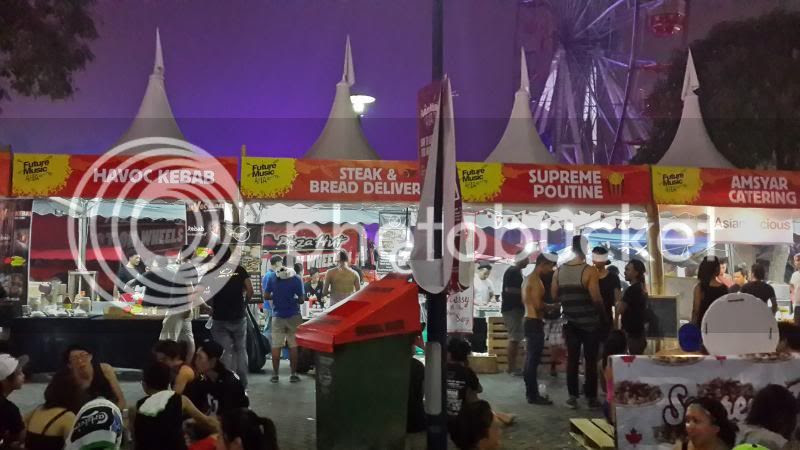 There are a lot of stalls selling food on that night. 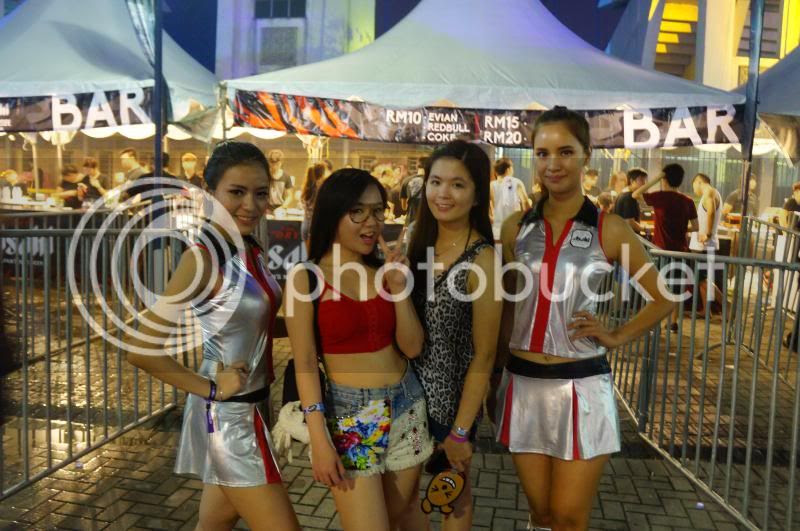 Photo with the Asahi girls and Michelle. (: 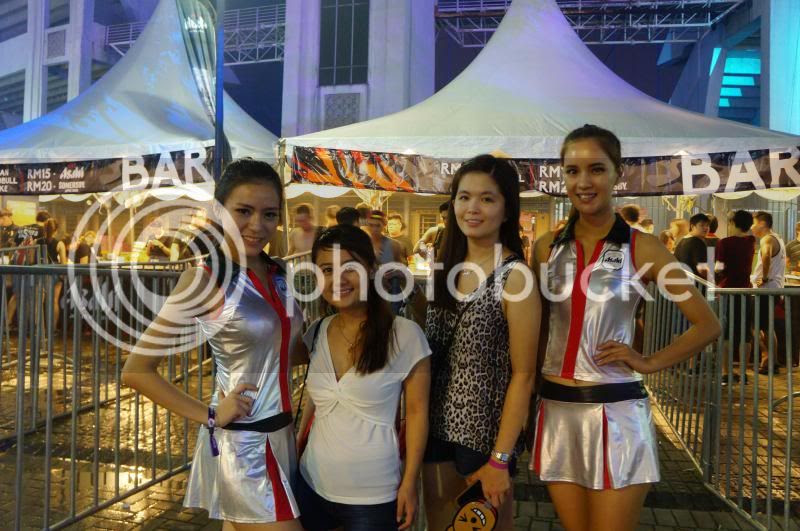 With Siew Cheng and the Asahi girls. (: 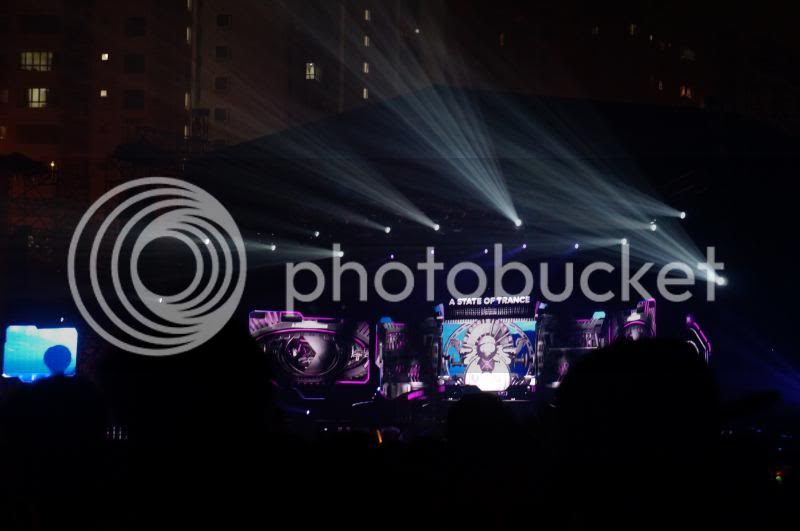 Another round of ASOT before I left for good.


I left the place at around 1.30 am even though it ended at 2 am as I wanted to avoid traffic jam. Took about half an hour to walk to my car park and I can hardly feel my legs anymore. Hmm.. Anyway,  had fun at the FMFA 2014 and thank you Manoah and Asahi Malaysia for the passes to FMFA 2014! (: 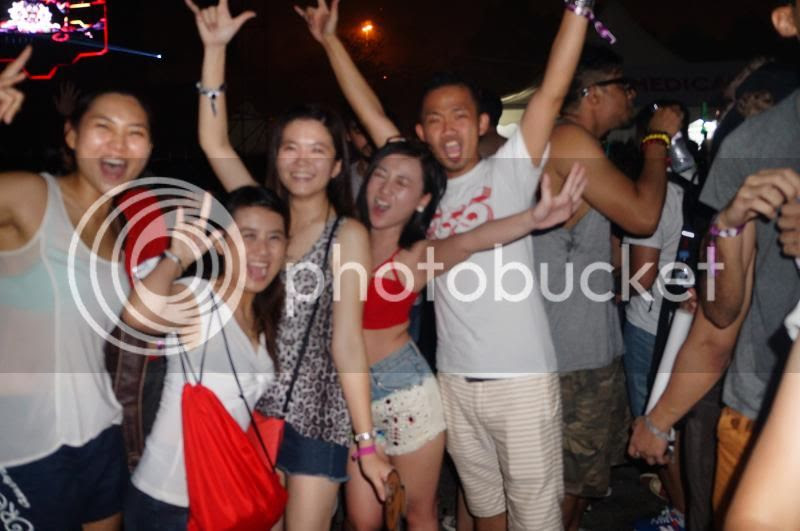 Party shot of us. Love this even though it's blur. (: