Spider-Man is back! Yay! The Amazing-Spider man is the story of Peter Parker (Andrew Garfield), an outcast high schooler who was abandoned by his parents as a boy, leaving him to be raised by his Uncle Ben (Sheen) and Aunt May (Field). Like most teenagers, Peter is trying to figure out who he is and how he got to be the person he is today. 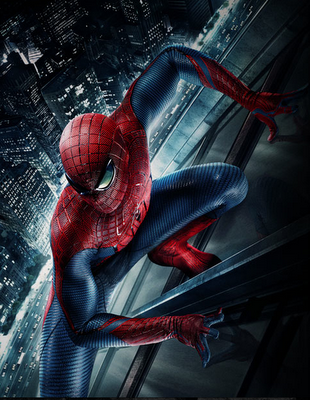 Peter is also finding his way with his first high school crush, Gwen Stacy (Emma Stone) and together, they struggle with love, commitment and secrets. As Peter discovers a mysterious briefcase that belonged to his father, he begins a quest to understand his parents' disappearance - leading him directly to Oscorp and the lab of Dr Curt Connors (Rhys Ifans), his father's former partner. As Spider-Man is set on a collision course with Connors' alter-ego, The Lizard, Peter will make life-altering choices to use his powers and shape his destiny to become a hero.

And so it begins once more the story of Spider-Man; masked vigilante who steals the hearts of many and irk the few who plot for a different future, a genetically modified tomorrow. As with great power comes great responsibility, what would young Peter Parker do to save the people from the wrath of The Lizard.

So let say, "If you were given a chance, what animal/living being superpowers would you want to get?"

This will be a pretty simple yet tricky question to answer. :P

If I were given a chance, I would want to be a FLYING UNICORN. 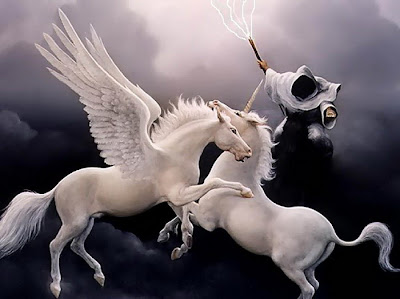 Well, unicorn is a legendary animal from European folklore that resembles a white horse with a large, pointed, spiralling horn pointing from its forehead and sometimes a goat's beard and cloven hooves. Its horn was said to have the power to render poisoned water potable and to heal sickness during the ancient Greeks. 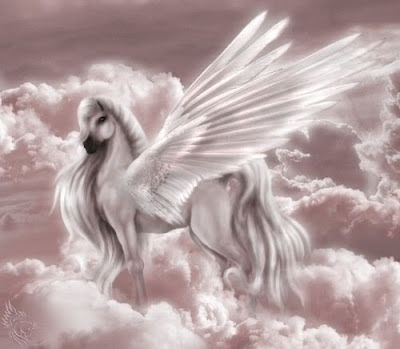 First, I can fly and run fast at the same time. When the enemy attacks me whether on earth or at the sky, i can escape from them super fast! Therefore, I can protect myself from enemies everywhere. So it is good to be a flying unicorn! Yay! 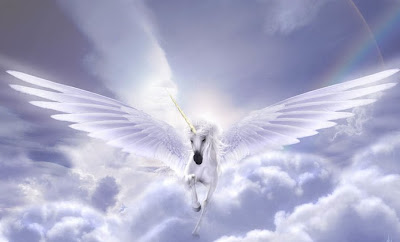 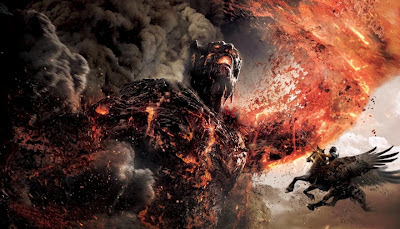 Who knows I can help to save the world too one day?? *wide grin*